People with disabilities (PWDs) to have equal rights and opportunities and the capacity to access all the existing resources and services to lead a life with identity, dignity, respect and justice in the family, community and society.

Persons with disabilities represent the poorest of the poor especially in rural areas. Because of their disability, they are isolated and discriminated in the family and community in terms of property, education, health, income and all other socio-economic rights.

Generally rehabilitation services are mostly confined to cities and major towns while such services are not available to people in rural areas and small towns. Even a majority of parents in cities and major towns are unable to access rehabilitation services due to lack of awareness, poor financial conditions and attitudes of parents/family members towards their disabled children. One of the biggest challenges faced by civil society is to provide rehabilitation services to those who have not been reached yet, especially those with disabilities in India’s villages and small towns. WDT has been working in Anantapur with people with disabilities since 1987. In Kurnool District, WDT C.B.R program is implemented in collaboration with another NGO, “SACRED”, which has a wide experience in this area of work. 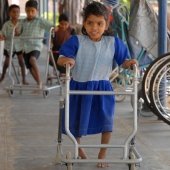 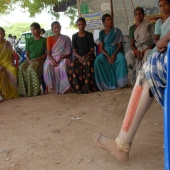 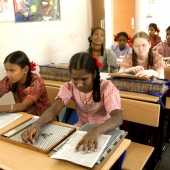 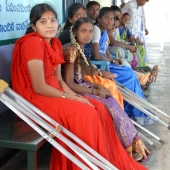 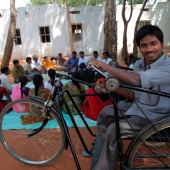 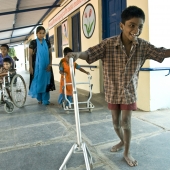 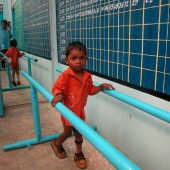