To bring out hidden talents among Dalith, Tribal and other poor rural community children in Sports and Cultural aspects that not only enhances their self confidence, self-esteem and identity but also enables them to equally compete with children of privileged communities at district, state, national and international level.

WDT is running an Education-cum-Sports Coaching Centre in Atmakur mandal of Anantapur District since 2010. A total of 100 rural high school students comprised of 45 boys and 55 girls get training in various sports and games such as cricket, hockey, football and local sports and games such as Kabaddi and Kho Kho. There is also a Cricket Coaching Center in Hindupur mandal with 28 boys between the age of 14-19.

Since many years WDT has been imparting and stressing the importance of cultural skills, especially with children of dalit and poor communities who previously never had such opportunities. In addition, cultural activities are used as a means to raise awareness on several development issues. 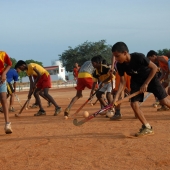 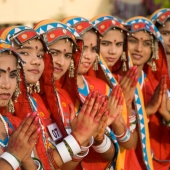 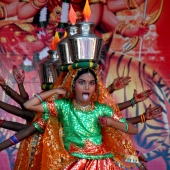 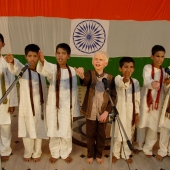 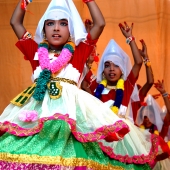 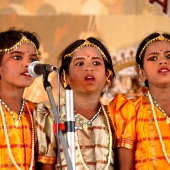 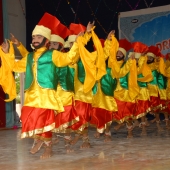 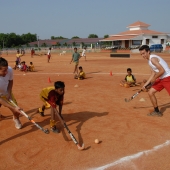 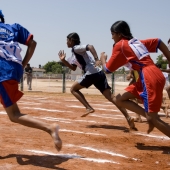