To transform the semi-desert land into land capable of sustaining its population and to sensitize people to live in harmony with natural resources contributing for sustainable livelihoods, ecological regeneration and environment development

Anantapur District is in the arid agro-ecological zone with a normal rainfall of 540 mm. Being located in the rain shadow region, the district doesn’t fully benefit from either of the monsoons. Rainfall is not only erratic but is also unevenly distributed causing a negative effect on crop productivity. It is estimated that 63 per cent of the total geographical area of the district is covered by sandy loam followed by 14 per cent under rock land and 19 per cent under clay. Larger areas in the district have coarse soil-surface texture which is poor in water and nutrient retention and is highly prone for wind and water erosion. Mostly rainfed farming is prevailing since there are no perennial rivers providing canal irrigation. The vegetative area of the district is about 10.5 percent against the required 34 percent. Recurring droughts and decline in pasture lands have led to dwindling livestock population. 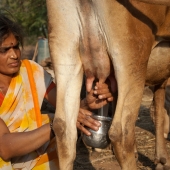 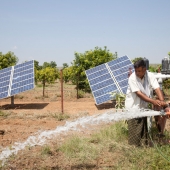 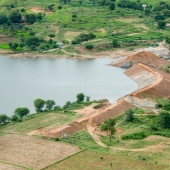 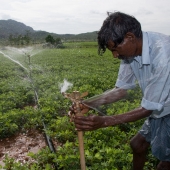 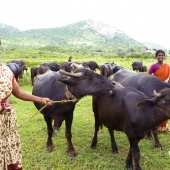 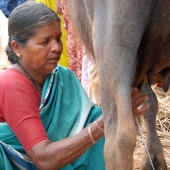 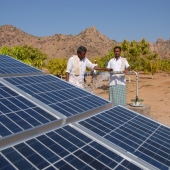 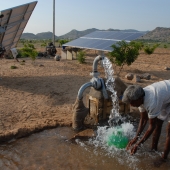 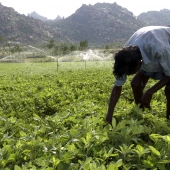 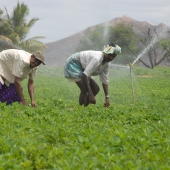 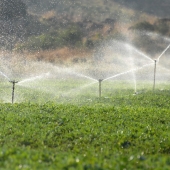 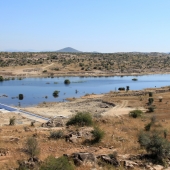 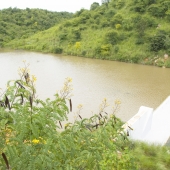