Women to be the main actors in their own development having social and economic strength leading to their equality and empowerment.

While women form 50 percent of India’s population, they are disproportionately poor and are at a disadvantage when compared to men. Discrimination against them results in lack of control over their own lives in general, their health and their income-generating resources. WDT has been working to empower women belonging to poor, marginalized rural communities since 1982-83. 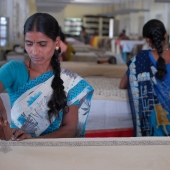 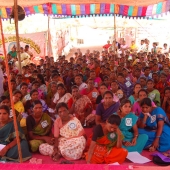 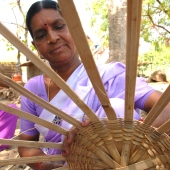 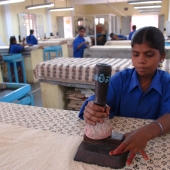 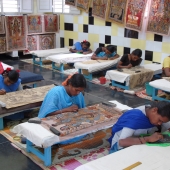 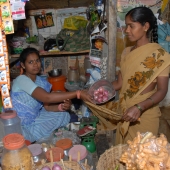 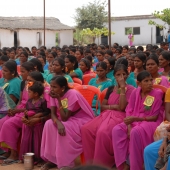